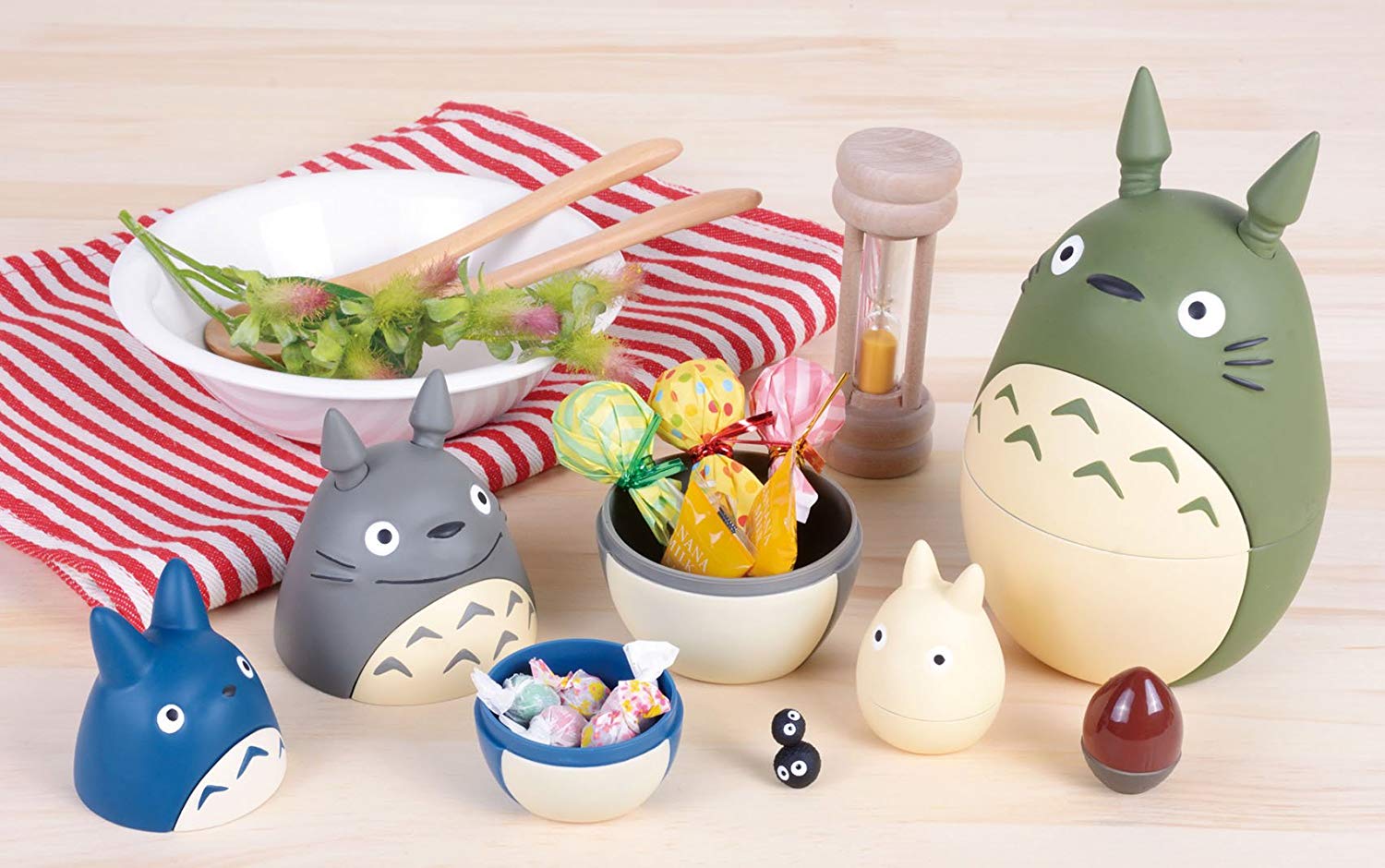 If you are thinking about how to design a nesting doll then do go through the following information regarding the making and the tradition of the Nesting dolls. It is for sure that you will be able to have a great amount of understanding from the information that will eventually ready you for the right kind of making. Like any other doll of any other nation, these Nesting dolls also have a history and a making process. The moment you can grab the style, you can make one for yourself. However, now that so many online shops have come forth with the best styles and processes, you will be able to have the best details for the same. The opportunities are huge to come up with the finest details here.

The tradition of making nesting dolls came to us from Japan in the 90s of the XIX century. The prototype of the Moscow dolls served as a split Japanese toy, a figure of the Buddhist sage Fukurum, in which there were several figurines nested inside one another. The first Russian nesting doll was turned by turner Vasily Zvezdochkin and painted by artist Sergey Malyutin. The nesting doll consisted of 8 figures, and the family was crowned by a rasped baby.

Russian wooden doll, resembling a peasant girl, dressed in a colored sundress and apron, was named after Matryona, and later affectionately – nesting doll. In the pre-revolutionary province, the common female name of Matryona, Matryosha, was associated with the mother of a large family. The artistic image of the dolls expresses the generalized image of the Russian beauty, sung in Russian fairy tales and songs. The image of a female mother of a large family is a symbol of motherhood. Fertility, procreation, the infinity of life this is the deep symbolic meaning of the toy. You can find more traditional design nesting dolls at nestingdolls.co

The process of making nesting doll complex and requires considerable skill. First, select the appropriate type of wood. Because of the softness, they mainly choose linden, less often birch, alder or aspen. Trees are usually cut down in winter or early spring, they remove the bark, but not completely, so that the wood does not crack during drying.

Then the logs are stored and dried for several years in a well-ventilated place. The treatment of wood is started when it is not dry, but also not damp. Each piece takes more than a dozen operations. The smallest doll not folding is done first. When the “baby” is ready, proceed to the next figure, which will be the first. The workpiece of the required height is processed and cut into upper and lower parts. The first is the bottom part. Then the wood is removed from the inside of both parts of the second doll so that so that the smaller doll fits tightly inside. Then the process is repeated for a larger doll, which will include the previous two, and so on. 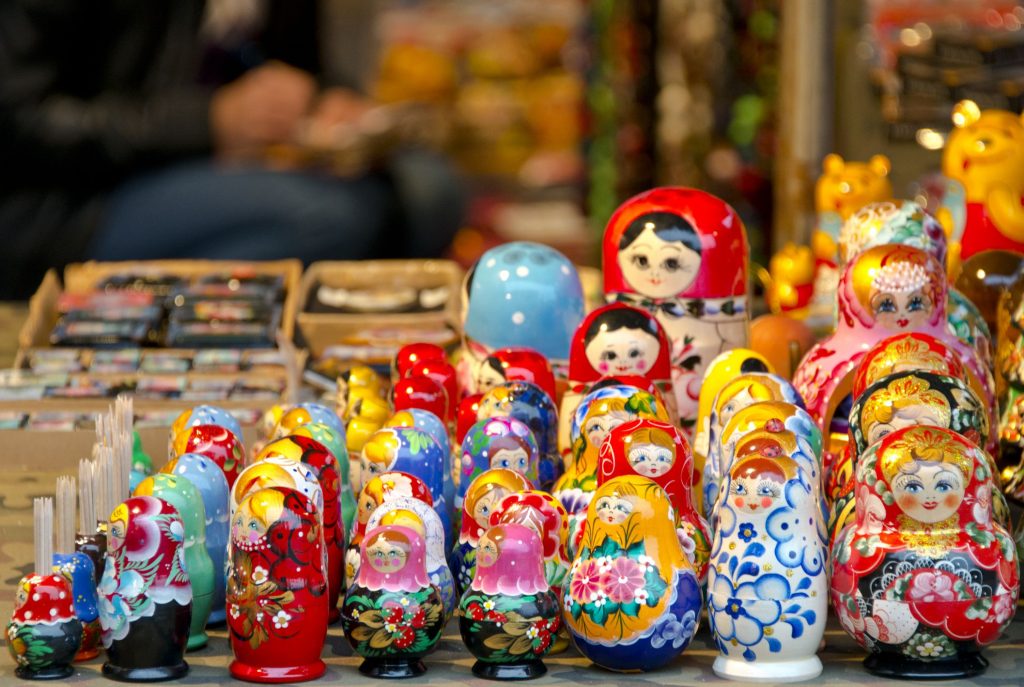 Before painting, the nesting dolls are primed, after painting they are varnished. In the nineteenth century, gouache was used to paint these toys. Nowadays, vivid images of nesting dolls are also created using aniline paints, watercolors, and tempera. First of all, the face of the toy and the apron with a picturesque image are painted, and only then a sundress and a scarf.

The huge popularity of nesting doll in Russia and abroad contributed to the emergence of new centers for its manufacture and painting. Among them are the famous artistic trades in the Moscow region – the city of Sergiev Posad, renamed Zagorsk; Nizhny Novgorod Region the city of Semenov and Gorodets, the village of Polkhovsky Maidan; Vyatka region – the city of Nolinsk and the village of Lugovaya. Bashkir, Mari and Mordovian dolls painted in national traditions are known. The art of painting the nesting doll stepped outside Russia, centers for its production appeared in Ukraine and Belarus. Wooden colorful detachable toys reflect regional peculiarities of life and life, are distinguished by expressiveness and craftsmanship. Now, nesting dolls inspired from the football game can even be seen. There are also suited for kids, the nesting dolls with action figurines.

Sergiev Posad (Zagorsk) is Russia’s largest center for the handicraft production of toys, a kind of “toy capital” and the birthplace of nesting dolls. The Sergiev Posad (or Zagorsk) nesting doll is distinguished by its rounded, stable forms, bright gouache painting with black contour outline and ornamentation with conditional plant motifs made with a lively stroke. The image of a chubby Russian girl in a knotted headscarf and a sundress covered by an apron is decorated with a simple floral pattern, painted in lush and bright colors, leaves and dots. Two strands of hair are hidden under the shawl, two dots depict the nose, and three dots perform lips with a bow. Conciseness and simplicity of design create a clear and joyful image of a Russian village doll. 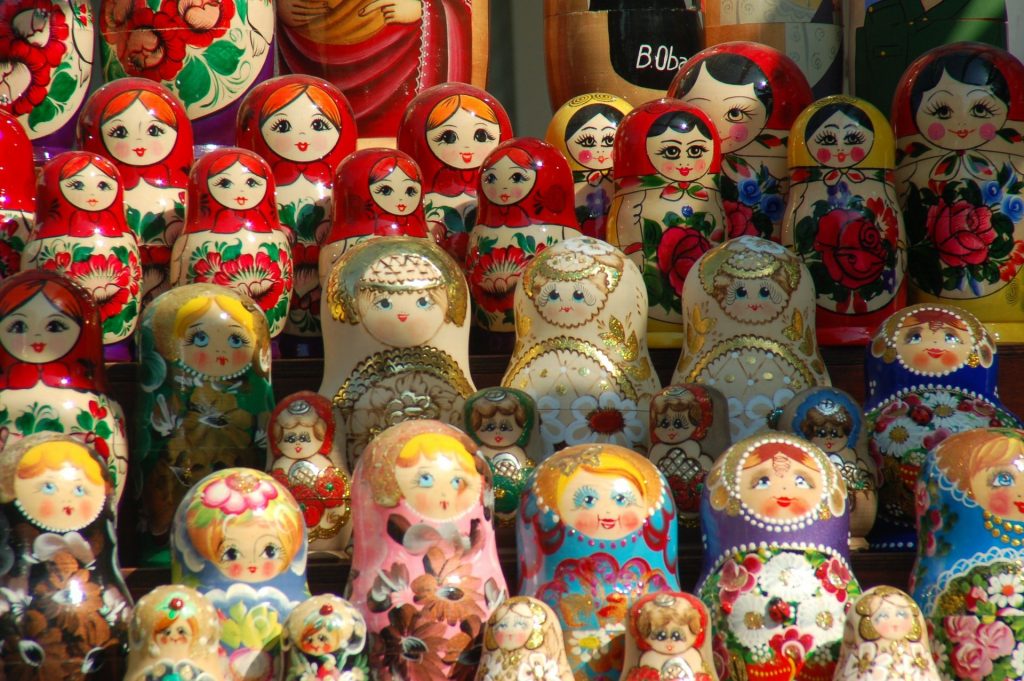 The famous Semenovskaya nesting doll remains the most popular and sought-after Russian nesting doll. Black ink masters make a “tip”: they draw an oval of the face, eyes, nose, and sponges, delineate a scarf and separate the border on the scarf. The painting of the nesting doll is performed with aniline transparent paints. Semyonov’s nesting doll differs from others in its “spaciousness”; it is easily recognized by the lush bouquet of flowers on the apron, knotted by a scarf with a border. Flower buds on the shawl border are also a characteristic feature of the Semenovskaya nesting doll. 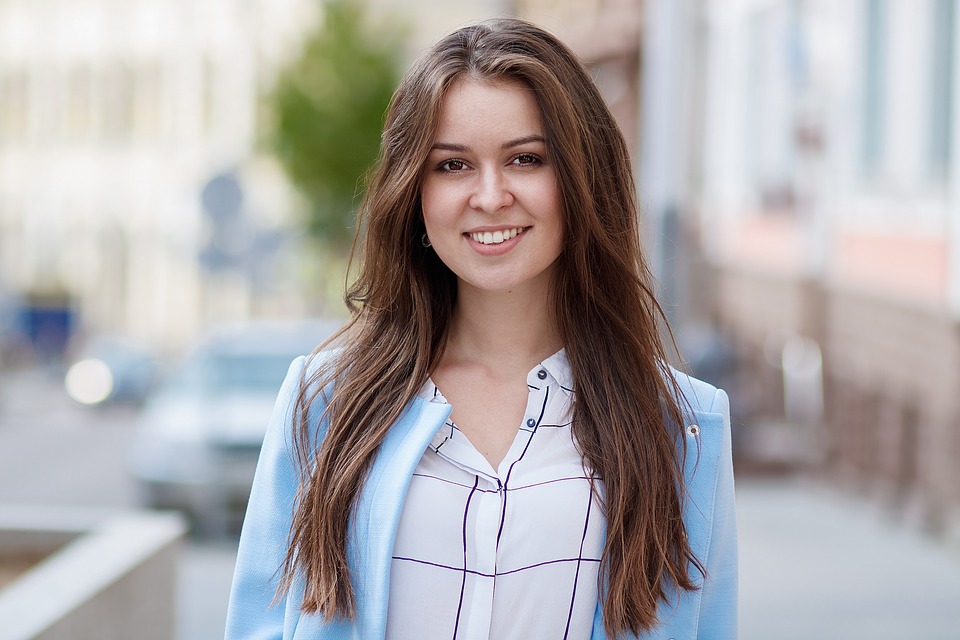 Hi, I am Ruta, a law student turned professional parenting blogger who is all set to simplify your parenting phase with India’s leading parenting blog. 24 is probably too young to be giving expert advice, but honestly, there aren’t any instruction manual for being a mom or a parent. I have a two-year-old daughter, Ayesha. that’s why I’d like to share my journey with you. I am here to help you out whether it is about parenting, home remedies for babies, baby food recipes, product reviews or baby food charts month-wise. Follow my blog today and leave a comment. 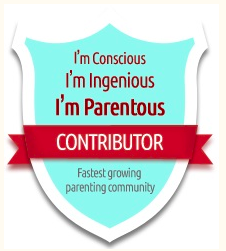 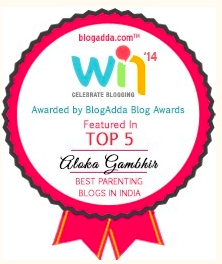